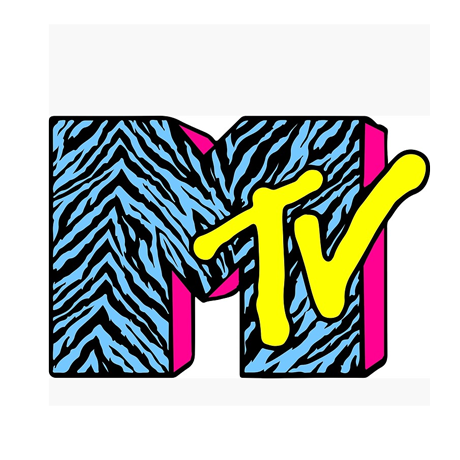 Believe it or not, MTV was originally a channel of nothing but Music Videos, hosted by the VJs.  It was a place to hang out during the 80s and 90s.  In the late 90s, we gathered around the TV every weekday afternoon to watch videos and interviews with the stars on TRL, Total Request Live.

Now, MTV is another venue for unscripted series television, but us 90s Kids remember!