From The Fabulous Boss Vegas Strip –
Boss 90s Now Radio is ON THE AIR!

We’re your new home for all 90s hit music, all the time!  This is Boss 90s Now!  The official station for the 90s!  We’re playing all the big hits of the decade, and were doing it with a 90s attitude!

All your favorite artists, from Mariah and The Backstreet Boys to J-Lo and Coolio, all your favorites form the dot com decade, when MTV still played music videos and VH-1 was for your Mom! 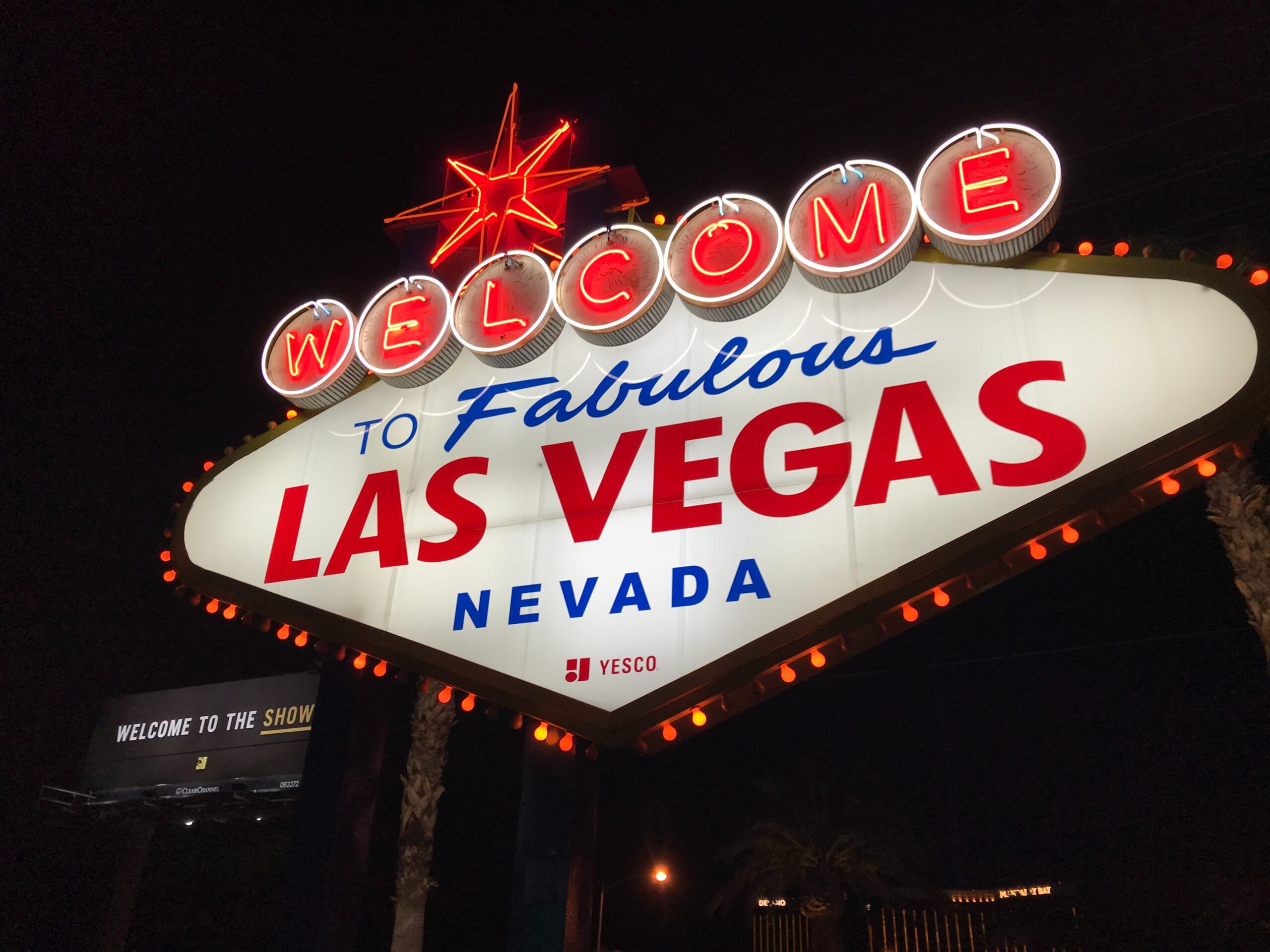 Tune in weekday mornings for Van Camp and Morgan on Boss 90s Now. She’s a little bit country and he’s a little bit rock ‘n roll, but that’s OK, because they find a way to bring you the biggest hits of the 90s!

Plus The Who Cares News every morning as well, it’s all the news you couldn’t care less about.

Find out more about VC&M by clicking here! 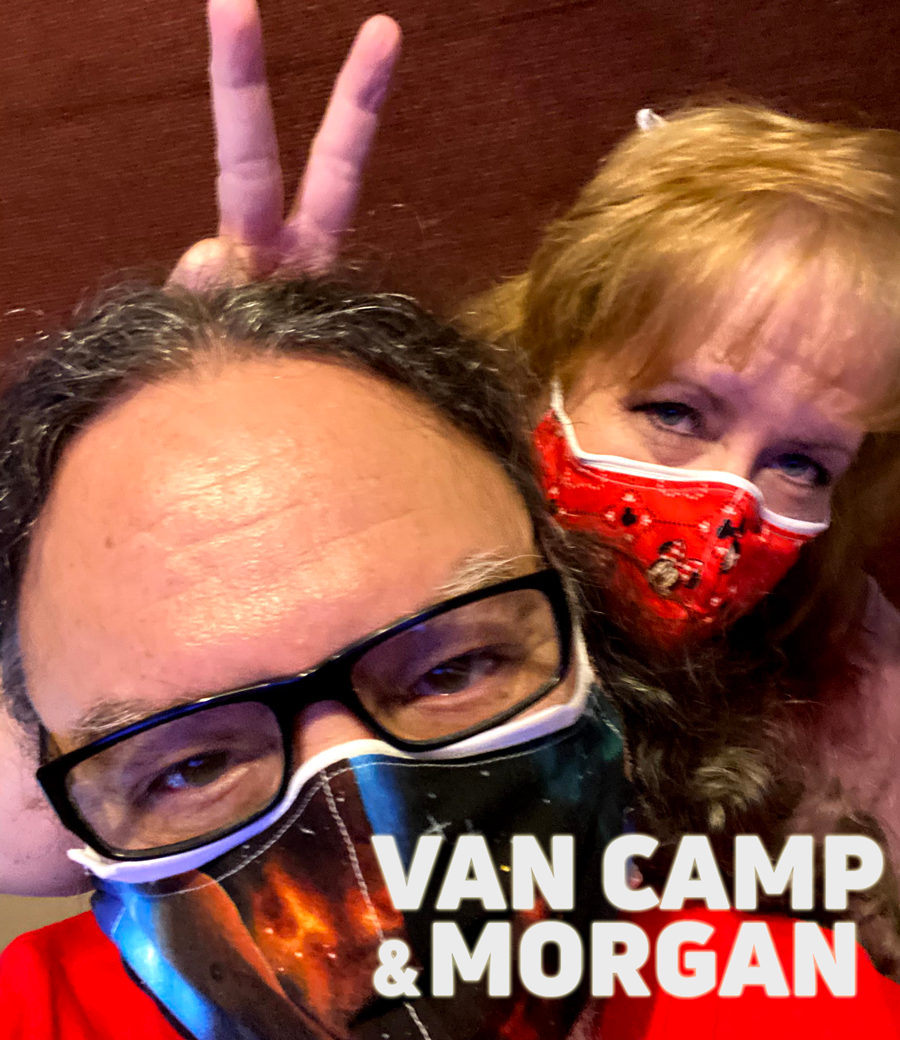